In 2007, at age 23, Captain Barrington Irving became the youngest pilot to fly solo around the world in a single-engine airplane. On his 97-day journey, he flew 30,000 miles in a single-engine plane called "Inspiration." He made the trip to show other youth that if he could achieve his dream, they could too.

Born in Kingston, Jamaica and brought up in inner-city Miami, Barrington saw a football scholarship as his only route to college until, inspired by a Jamaican airline pilot who became his mentor, he decided to pursue a career in aviation. In 2003, Barrington founded the nonprofit - Experience Aviation, and set up the Experience Aviation Learning Center that continues to offer STEM-based programs and career guidance to middle and high school students in the Miami area.

Now recognized as a pioneer in education, he is preparing to revolutionize online learning by piloting the world’s first Flying Classroom. On this flight, he will combine air, land, and sea expeditions with a digital curriculum to engage millions of children throughout the world. 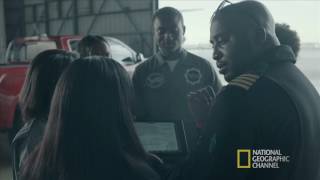 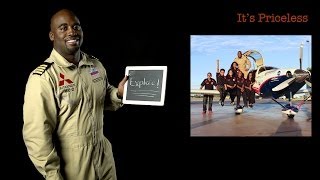 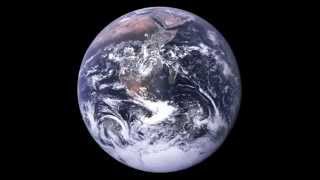 NOVA Secret Life of Scientists (30 Dollars in my Pocket) 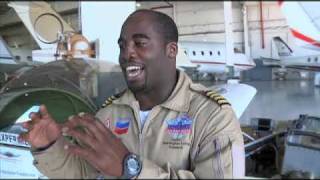 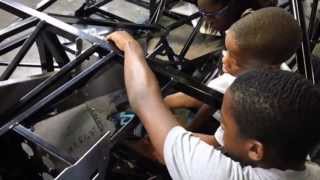 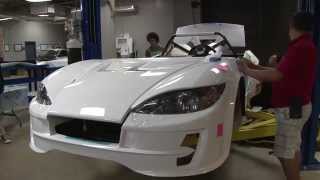 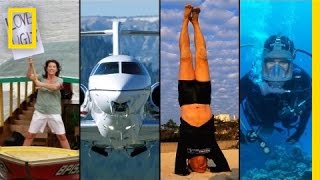 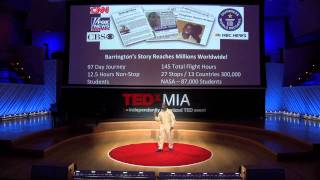 The riveting autobiography of Barrington Irving, the youngest person and the first black pilot to fly solo around the world, speaks to everyone with a dream.